Summary I sit down with Preston Stewart of War Stories and we talk about the joint Australian/American Battle of Hamel during the First World War and talk about the life and service of the 1000th Recipient of the Victoria Cross Pte Henry Dalziel, and Cpl Thomas A Pope US Army, a man who until 2015 … END_OF_DOCUMENT_TOKEN_TO_BE_REPLACED 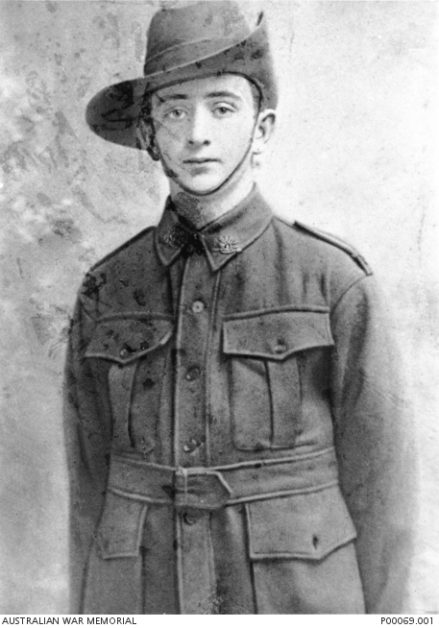 Summary 25-OCTOBER-1915. While serving with the 21st Infantry Battalion, Australian Imperial Force, Private James Charles “Jimmy” Martin, landed on the Gallipoli peninsula and would stay until October, when he would die of heart failure at the age of 14 years and 9 months, making him the youngest Australian serviceperson to die in war. — Send … END_OF_DOCUMENT_TOKEN_TO_BE_REPLACED 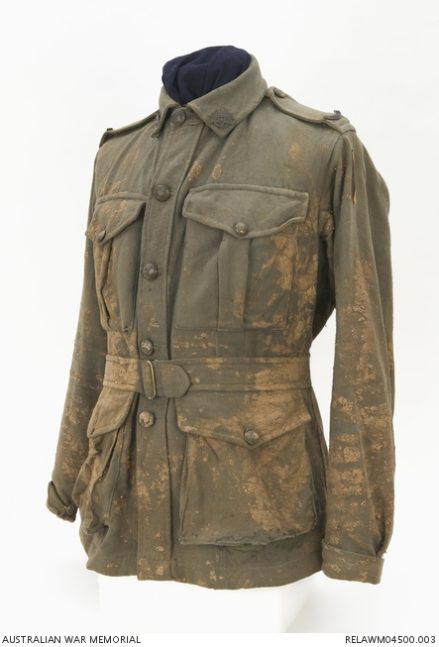 Summary 29-JULY-1918. While serving with the 29th Infantry Battalion, Australian Imperial Force, Private George Giles, participated in the attack on German positions at Morlancourt. After which, he was instructed to proceed to the headquarters of the 8th Brigade, and surrender his uniform and equipment to the Australian War Records Section. Photographs were taken, and he … END_OF_DOCUMENT_TOKEN_TO_BE_REPLACED 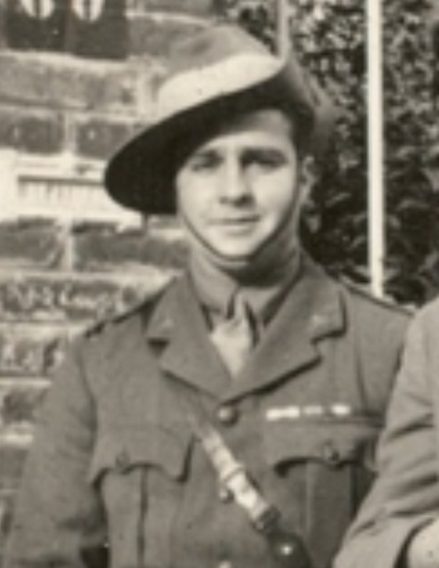 7-AUGUST-1916. Serving in the 48th Infantry Battalion, Australian Imperial Force, Sgt David Twining would participate in the Battle of Pozieres; during the second phase of the First Battle of the Somme. Following horrific German counterattacks, a wounded man would enter the 48th Battalion Headquarters with a simple message: “I’m the only one left, do you still want me to hold this position?” That message came from David Twining, and would start a monumental military career that would span Australia’s involvement in the Great War on the Western Front, but would sadly end with Captain David Twining taking his own life in 1931. His most known act, the defence of the Windmill at Pozieres was immortalised in the Pozieres Diorama at the Australian War Memorial. Sadly, the diorama has become more well known than the man depicted in it. 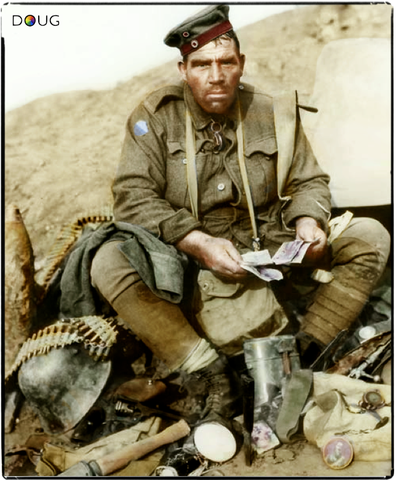 27-SEPTEMBER-1917. Serving in the 45th Infantry Battalion, Australian Imperial Force, The Souvenir King of the AIF. Pte John Hines, would participate in the Battle of Polygon Wood; during the second phase of the Third Battle of Ypres. it was during this battle where Frank Hurley, Australian War Photographer snapped arguably his most photo. He had a ferocity to him and a preference for using Mills Bombs over rifle and bayonet, but his number one hobby was the collection of German equipment off German soldiers, either dead, wounded or prisoners of war. This ferocity was mirrored by truly abhorrent behaviour which cost him over a hundred days in pay, weeks in detention and any chance of him receiving any awards or decorations. After the war, he faded to obscurity, his photo survived to the point where more people knew his face than his name.